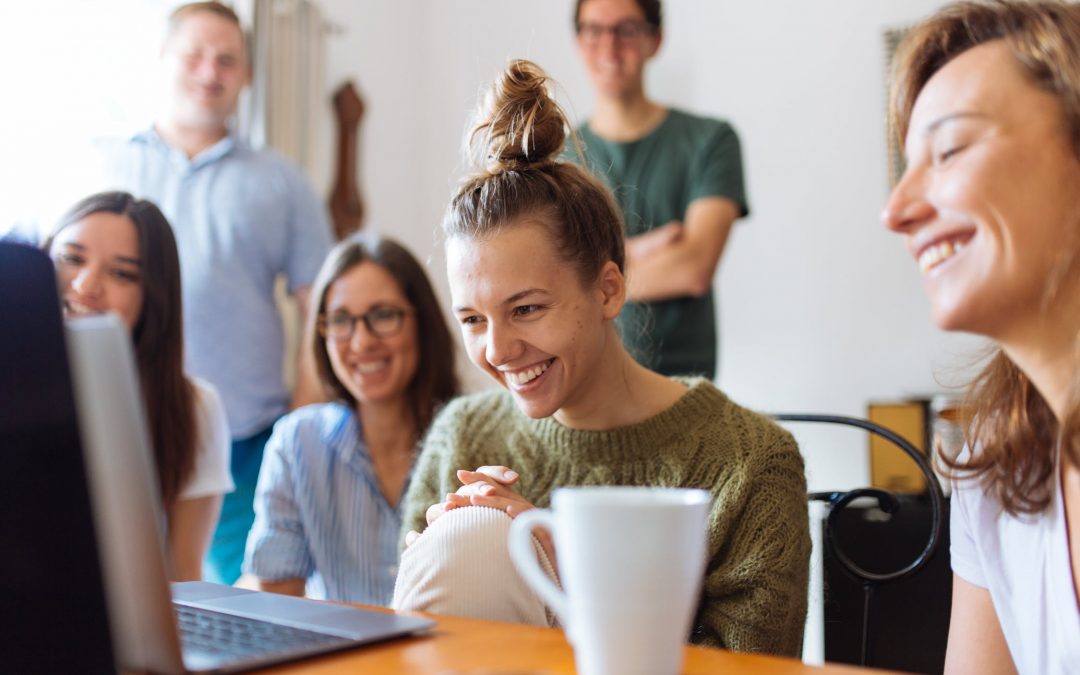 The network of English learning centres has acquired a 60% stake in Topla, a publisher of educational games. A merger that will enable the two companies to pool their know-how.
Fundraising or getting closer to a group? This is the question Héloïse Pierre asked herself last year to establish the growth of her start-up Topla, publisher of educational games. It decided on the second option after several meetings with Frédéric Ballner, Executive Director of Les Petits Bilingues, a network of 51 English language learning centres. “It is rare to meet a person with the same values as yourself,” notes the entrepreneur. The founder of Topla sells 60% of the shares while retaining the presidency of the start-up. While it shares the governance of the company with Frédéric Ballner, it would like to stress: “Topla retains its identity and autonomy. »

The objective of the two executives is simple: to build on the strengths of each company to grow them. Topla will develop games in English for the network in collaboration with a team of Little Bilinguals. “We have never touched on language learning, but we are marrying over-experts in this field. They’re a good team. Marriage is very healthy,” says the leader.

Another of Topla’s strong points is e-commerce, which represents 40% of its activity, while Les Petits Bilingues is totally absent. “In addition to our digital expertise in new acquisition channels, we have distribution know-how through our network of partners such as Monoprix, Nature & Découvertes,” she continues.

Topla wants to learn how to become profitable

Topla, which doubles its turnover every year, tripled it in 2018. But the company must confirm this good dynamic. A twenty-six year old entrepreneur, Héloïse Pierre relies on Frédéric Bellner’s advice at the strategic and operational level to best manage her business: “As a project leader, we are taught to raise funds but not to be profitable! “It is counting on the new range of games under development, which will be launched in March 2020.

“In the gaming world, there are very long payment deadlines. It is difficult to manage cash flow with delays of 120 days! This is why it is so important to be attached to a group,” she notes. In the meantime, the entrepreneur intends to transform the trial with her gender equality games, which have been well received by the public. And not only in B to C. “Companies are a major area of development for us,” says the entrepreneur. Last Christmas, the people in charge of diversity bought games to offer to their employees. And for March 8[International Women’s Rights Day, editor’s note], we again had a strong demand. “To break into the B-to-B market, Héloïse Pierre intends to rely on the network of Petits Bilingues, which organizes English language training within companies.