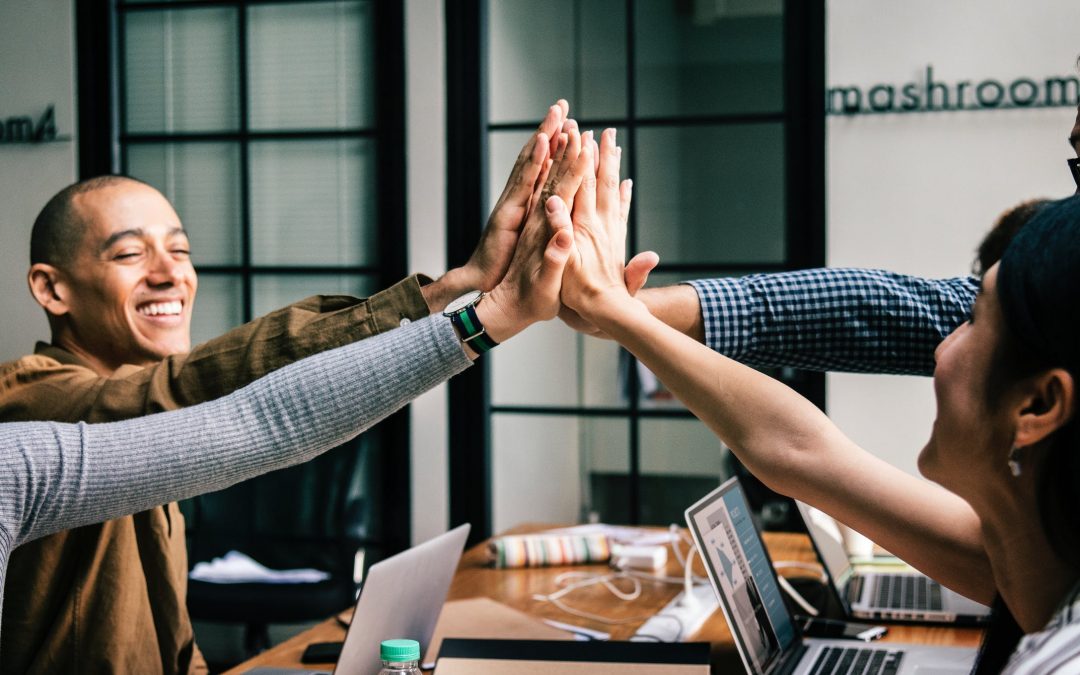 The start-up is focusing on relationships with doctors to differentiate itself. It is raising €20 million from AXA’s fund and wants to accelerate the recruitment of healthcare professionals through its telemedicine tool.

The telemedicine market has been booming since last fall, when Medicare and unions representing freelancers signed an agreement on “modalities for the deployment of telemedicine in France”. Called “Amendment 6”, it authorizes the reimbursement of digital consultations, under certain conditions, and was implemented in January.

An opportunity seized by several players, such as the Doctolib unicorn, which raised 150 million euros, in particular to deploy this new service, or the Swedish Kry, which now operates in France under the name Livi. For its part, Qare highlights its “seniority”: the start-up was created in 2017. And it has recently found something to gain ground: it has announced that it has raised €20 million from Kamet Ventures, the investment fund of insurer AXA, which has become its majority shareholder.

Recovering the confidence of the medical profession

A formal notice issued by the French Medical Association in October 2018 for its advertisements violating the principle that “medicine must not be practiced as a business”, the start-up conceded that it “has been clumsy” and has since positioned itself as “a partner in the French medical world”. While it has so far equipped 300 health professionals, it aims to reach 15,000 by 2020. “We differentiate ourselves from our competitors because we developed our product by being very attentive to physicians,” says Alexandre Maisonneuve, co-founder and medical director of Qare. Teleconsultation is not a new profession but a new modality, it must resemble what doctors already do. »

The start-up also created a “Qare Academy” to teach doctors how to use a computer and the platform, and to inform them about how a telemedicine consultation works. To convince them to subscribe to their tool, which costs 75 euros per month, the start-up insists on data security and traceability. “Health professionals often communicate with their patients by email or telephone, Qare allows them to do so in a structured way and, incidentally, to be paid for it,” explains Alexandre Maisonneuve.

Handling the increase in appointments

However, the start-up faces a dilemma, that of whether or not to use the argument of increasing the number of patients. A few months ago, the company’s co-founder, Nicolas Wolikow, who is now giving up his position as CEO to Olivier Thierry, explained to the “Echos” that outside the subscription formula, Qare offered doctors the possibility of reserving time slots for teleconsultation, against a 20% deduction of their fees.

A model undermined by the current reimbursement conditions, which require that the consultation be part of a care pathway, in other words, that the doctor already knows the patient. On this development axis, the start-up says it is “thinking about it”. This reflection will soon be nourished by many brains, since Qare will increase from 30 to 150 employees by 2020.