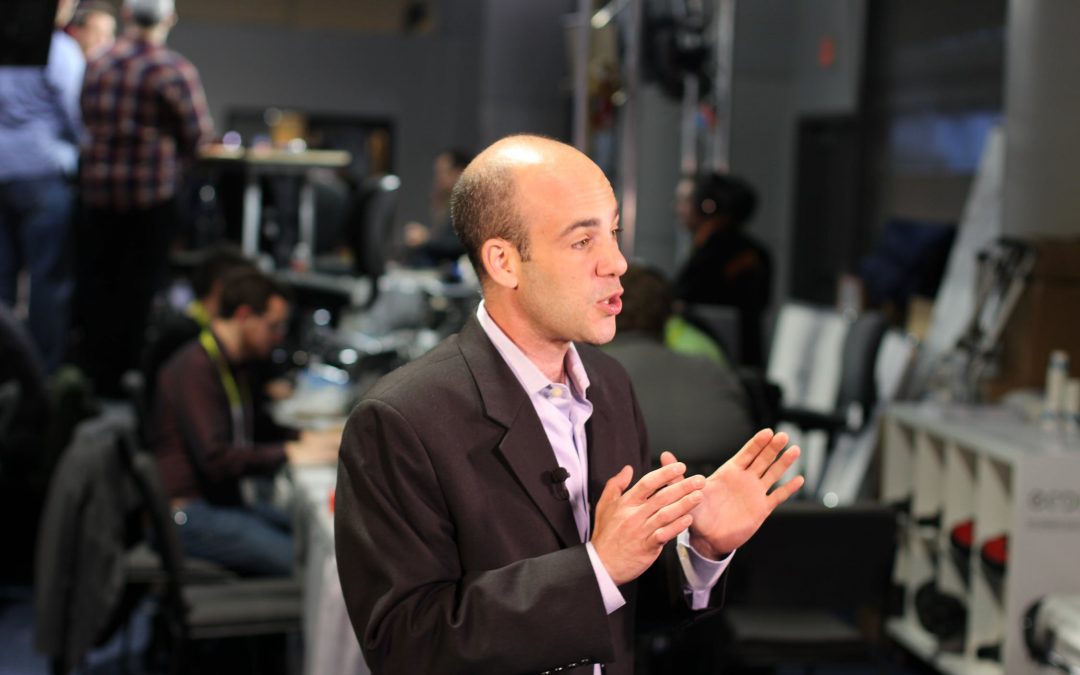 Laurent Combalbert has something to impress. Today, at the head of his consulting company, he puts his experience at the service of companies.

His life could look like a Hollywood action film: tense situations, hostage-taking, kidnappings… The negotiator must then be called upon. Laurent Combalbert is this specialist in crisis management. A member of the Raid for six years, he became interested, from the beginning of his career, in the profession of negotiator, for which he trained at the FBI Academy in Virginia. In 2003, at the age of 31, he joined Civilpol Conseil, a consulting firm of the Ministry of the Interior, to create a team dedicated to the management of kidnappings, particularly those involving French nationals abroad. He then worked with large companies, often the first victims of these tragedies. The opportunity to discover the world of business.

A year later, he left the Raid to reorient himself in the private sector and created, in 2013, his negotiating company, ADN Group, the Negotiators’ Agency. “The stakes aside, the key questions we ask ourselves in company negotiations are exactly the same as with the Raid. Who negotiates? Who decides? What is the context? What is the psychological profile of the person opposite? In negotiations, there are no right answers, there are only right questions. And they require a lot of preparation to find the most appropriate answers,” he says.

Do not neglect the physical aspect. In the Raid as in the company, the challenge is to make various expertises and experiences work together by putting them at the service of a collective. An intervention group brings together different specialities such as the sniper, the negotiator, the operator of the intervention group, the pilot of reconnaissance drones… “They do not have the same pace of work, nor the same need for information. However, they must work together,” says Laurent Combalbert. We must therefore ensure that the mission is expressed and that it is challenging. This requires strong leadership.” According to him, a business leader must be able to maintain the strategic course, while giving everyone a sense of the common mission.

Finally, for his clients, who include both major accounts and SMEs, Laurent Combalbert applies the same mental preparation as that used in intervention with the Raid. The physical is at the service of negotiation. “If you are tired, because you don’t sleep well, don’t recover or don’t know how to manage stress, your cognitive load, i.e. your immediate ability to work, will be greatly reduced. You then lose your ability to think, anticipate and have a strategic vision”, warns Laurent Combalbert. This former commander was always very attentive to his sleep cycles, as well as taking care of his nutrition and organizing one sports session a day. This is a minimum of discipline that allows you to gain in efficiency, both in your daily life and during rushes.