Diakse sells shares in exchange for services to La Poste 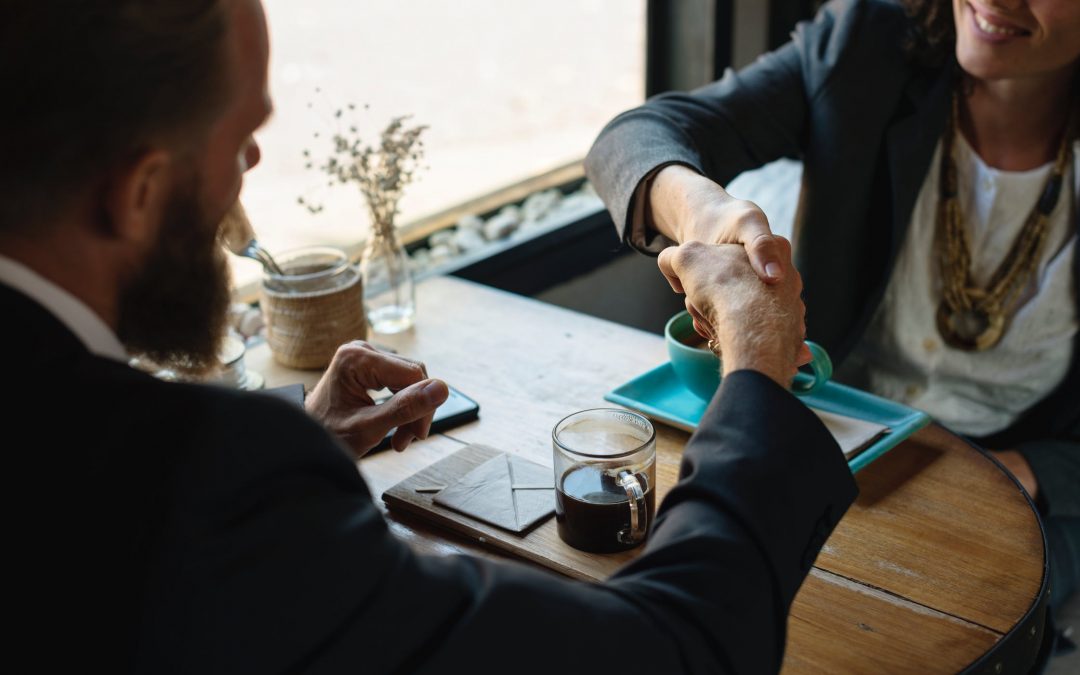 The start-up to create virtual shops on the Internet brings La Poste into its capital. In exchange, it trades equity for services.

The fundraising is modest, a small A series of only 360,000 euros for the start-up Diakse. But the transaction is noteworthy, as it is the first of the new investment fund created by the La Poste group. Called “LPS4E”, it is based on the exchange of the group’s services for a stake in the start-up’s capital.

“We want to conclude around ten transactions per year for an average ticket of 200,000 euros and with start-ups with a successful business model, already having customers and a turnover of at least 50,000 euros,” says Nizar Dahmane, Deputy General Manager of LPS4E. After Diakse, further announcements will be made in the coming weeks as five letters of intent have already been signed.

Created in November 2015, Diakse develops 3D virtual shops. Incubated successively by WAI of BNP, ADN Booster in Nantes, T-ZIR in Zaragoza, Wilco and Le Cargo in Paris, the company has already won over several customers with its light technology based on a patent under investigation by the American office. “We do 3D with a little. In the background, the customer can change the inventory as he wishes,” emphasizes its co-founder, president and majority shareholder Julien Berthomier, an Arts and Crafts engineer and 40-year-old MBA from HEC, who worked as an innovation consultant.

After having created a few online stores and proof of concept in phygital, notably in several stores in Spain, Diakse is accelerating with the launch, in June, of a 3D application for the Autosphère used vehicle distributor (Swiss group Emil Frey, formerly PGA Motors). The distributor will offer, on its website and in its dealerships, access to all its automatically updated catalogue. The vehicles will be visible in 360°. The Diakse solution is offered to commercial sites in SaaS mode, from 2,000 euros of installation then 50 euros monthly.

For 2019, Julien Berthomier wants to be optimistic. He wants to triple his turnover, which was 260,000 euros in 2018, and hopes to triple it again in 2020 thanks to the services he has just acquired from La Poste. “We met because of Wilco. Reticent at first, I was convinced by the services offered. “The startupper selected IT development missions proposed by the subsidiary Ametix and a B-to-B digital prospecting and marketing campaign by Mediapost.

“We are building the most relevant solutions for the start-up,” explains Nizar Dahmane, who acknowledges that “start-ups and large groups often have difficulty aligning their interests. It is a new way of collaboration. However, the principle of exchanging services for shares is not new. The IT development company Pentalog has implemented a program called “Pentalabbs” since 2011 in “IT for equity”. The German television channel ProSieben is a pioneer in the field of “media for equity” and has just announced a 14% stake in assurtech Friday.

In France, several media groups have tried their hand at it with varying degrees of success: M6, Les Echos-Le Parisien, TF1…” If it is well done, if we support start-ups in their development, it is very interesting”, explains Pierre-Edouard Berion, manager of the Media for Equity fund for TF1 at Raise: “The subject is always in the air. CAC 40 companies are considering creating this type of fund,” says the investor.