Artificial Intelligence: Digital Evangelism Or The Advent of Technological Religion 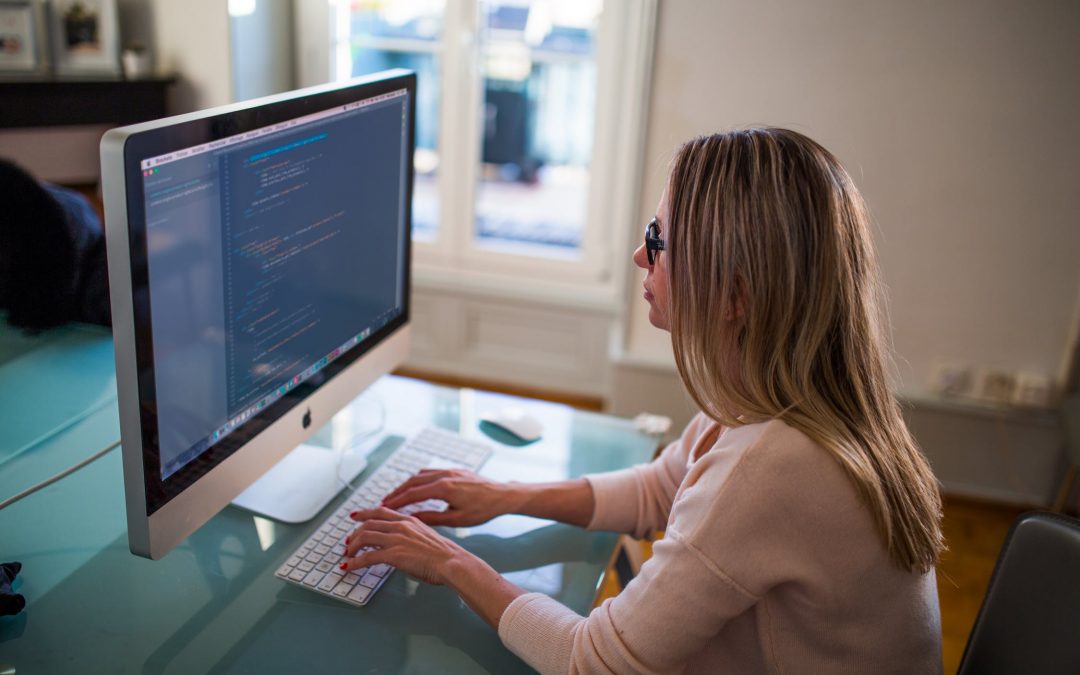 Whether we call it “digital evangelist”, “web evangelist”, “data evangelist”, “digital futurist”, or “futurologist”, its mission is simple: to place technology and artificial intelligence at the heart of all decisions. He preaches the good word in companies, organizations, communities and to the general public. He wishes to convert even the most technologically resistant by repeating his dogmatic message in all media.

Above all a commercial approach

The digital evangelist aims to inspire crowds, raise managers’ awareness, and raise awareness among governments of technological issues in areas such as big data, cloud computing, the Internet of Things, robotics, biotechnology, nanotechnology and artificial intelligence. He is both an oracle capable of predicting the future, a priest who helps to prepare for it, and a saving and liberating messiah who guides lost souls to the paradise of digital life, eternal life through transhumanism. According to him, the world changes for the better and evolves towards a desirable ideal. We must embrace digital as a source of well-being, performance and freedom: the machines will take care of everything and allow us to have fun.

However, although he is extremely convincing, one may be led to doubt his mystical discourse and his excessive devotion to the gods of technology. Indeed, the digital evangelist does not forget to sell his services and expertise in conferences, books and consulting services, when he does not sell himself with his start-up to a multinational. He becomes the one who whispers in the ear of the bosses and directs markets according to his interests.

For a digital evangelist, the alternative is simple: adopt digital technologies or disappear. It threatens all latecomers with uberisation, disruption, and disappearance. He militates to remove fear and replace it with a form of fascination. Artificial intelligence will destroy our jobs? No, it will transform them and create many new and more interesting ones. Artificial intelligence will push us to consume more? No, it will allow us to consume better by responding more precisely to our needs[9].

This technological propaganda is inspired by the digital giants: the GAFAM (Google, Apple, Facebook, Amazon, Microsoft), NATU (Netflix, Airbnb, Tesla, Uber) and BATX (Baidu, Alibaba, Tencent and Xiaomi). For Sundar Pichai, CEO of Google, the development of AI is “one of the most important things humanity is working on. It is deeper than electricity or fire”.

Mark Zuckerberg has repeatedly expressed his optimism about AI, calling those who dare to criticize it irresponsible. Jeff Bezos talks about a golden age and an extraordinary renaissance thanks to the AI capable of solving problems “in the field of science fiction”. Vala Afshar, Salesforce’s chief digital evangelist, explains that AI will allow real-time mass personalization and lead to an explosion in consumption: it will be a wonderful custom shopping experience.

The digital evangelist disseminates these ideas and presents technological progress as something inevitable and uncontrollable because it is exponential. He makes strong statements to make a lasting impression and solemn predictions of future events. These prophecies are often self-fulfilling: it is the fact of constantly talking about them that promotes their fulfillment. The technological evangelist is seen as a visionary where it is the powerful lobbying, the relay of opinion leaders and the financing of digital giants that lead to the realization of his predictions.

Laurent Alexandre, an apostle of immortality, already concluded in 2012 a TED conference by affirming his firm conviction that some of his audience will live 1000 years. The combination of AI and genetics would allow him to achieve “immortality in the short term”. He is all the more credible because he is a surgeon, a graduate of HEC and ENA. Yet this ideology that glorifies the augmented man, a “perfect” superman, to be ideal, without defects, without diseases, without weakness, is not without reminding us of certain authoritarianisms of the 20th century and certain eugenicist practices. Is it really towards this future that humanity wants and must go? Who decides about this company that is promised to us? Are there no other possible scenarios? What are the powers at work? Don’t they want to lock us up in a world that only responds to private interests?

This is what worries some intellectuals such as the philosopher Eric Sadin, according to whom we are witnessing a “siliconization of the world”. For him, “the human being has set up an authority to tell us the truth in all things”. He fears that AI will enslave humanity as a result of the injunctive shift in technology from incentive to coercion. He warns us against the growing pressure that then exerts on human decisions to manipulate them. The technique “subordinated” to economic interests and marketing favours techno-liberalism, a commodification of our behaviours, extreme consumerism and a threat to human judgment and plurality. Techno-libertarianism favours the development of an AI at the service of extreme capitalism.

The deification of AI, and more broadly of technology, simply risks depriving us of our free will. If social networks already influence us in our consumption patterns, our political opinions, and our relationship with others, we imagine that an AI, which would continuously monitor us and could carry out a permanent physiological analysis of each of us, would have the ability to manipulate us and encourage us to act without our will.

To escape this techno-liberal cult, it seems urgent to think collectively about the model of society in which we want to live and the place we want technology to occupy. Research in the field of artificial intelligence should be transparent and serve the common good. Without rejecting it, we must get out of the infernal race for all-out technology in which the world powers have embarked, and debate what humanity can or risks becoming.